The Denicola test was discussed during our class today. Is it important. Yes, it is. If it is not, it would not have appeared in the 2009 bar exam.

So how is it applied?

As mentioned in the Brandir v. Cascade case, "to state the Denicola test in the language of conceptual separability, if design elements reflect a merger of aesthetic and functional considerations, the artistic aspects of a work cannot be said to be conceptually separable from the utilitarian elements. Conversely, where design elements can be identified as reflecting the designer's artistic judgment exercised independently of functional influences, conceptual separability exists. 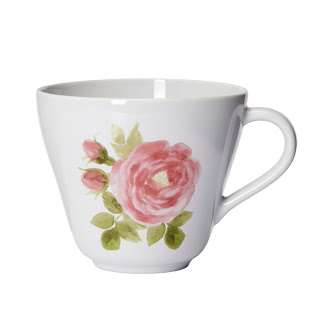 Is this cup copyrightable? Since the flower (aesthetic aspect) cannot be separated from the cup (functional aspect), the answer is no.

How about this cup? 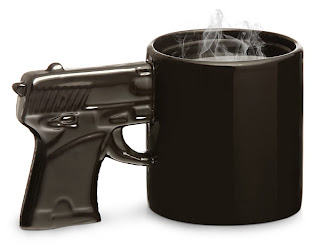 Is this copyrightable? By applying the same test, the answer is obviously, yes.

* This concept will be further discussed next meeting.

Posted by Lifeylicious at 4:41 AM